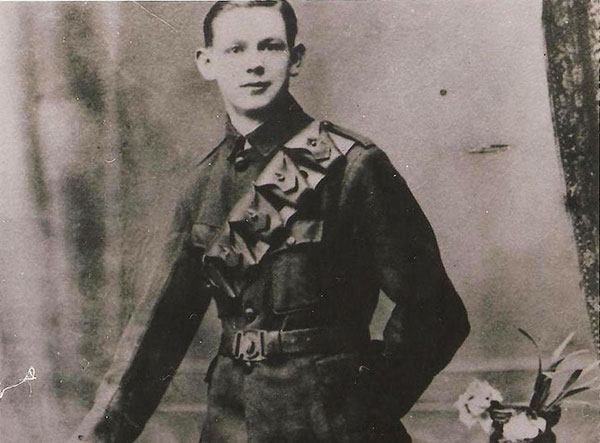 I am currently researching the role my family played between the Easter Rising and the end of the Civil War. My great-grandfather was William Oman, Irish Citizen Army. He played ‘The Last Post’ after Pearse’s speech at the funeral of O’Donovan Rossa and sounded the ‘Fall-In’ at Liberty Hall on Easter Monday morning 1916. He went on to fight in with the City Hall Garrison, Jacob’s Factory Garrison and College of Surgeon’s Garrison. He was in ‘G’ Company 1st Battalion, Dublin IRA. I have his witness statement from the MIlitary Archives. His brother George was also in the I.C.A and was in the G.P.O/Imperial Hotel area for the Rising. Their uncle Robert ‘Bob’ Oman was in the Four Courts area for the Rising and was a Captain in the IRA in the same company as William during the War of Independence. Have you ever come across any information on these three individuals? Any help is greatly appreciated.