My name is John Paul and am from Derry, Am looking to research Dick McKee who was involved in the Irish Bulletin, a news-sheet produced by Dáil Éireann’s Department of Publicity, Dick McKee, the IRA Commandant of the Dublin Brigade. Am led to believe that i have a family connection with him and i was hoping you could point me in the right direction as to where i can research this further as am very interested in this, i’ve also been given a photo is which my grandad is supposed to be in, it shows the portobello army in 1922, any help our information on where i can research this further would be off great help

Micheal douglas and willie douglas(his brother) in their na fianna uniforms (aged 12-13) also as young men in different uniforms. My granddad took part in the raid on Monks Bakery (kevin baryy) and I printed evidence of this. Would it be something that you would be interested in. My dad is still alive 80 years and he tells stories of how is dad was in Ballykinler interment camp how do we get info on this. Also we have a picture of my grandad in a parade of men carrying out a gun salute at a funeral. My grandad died in 1952 so it would be pre that era ? 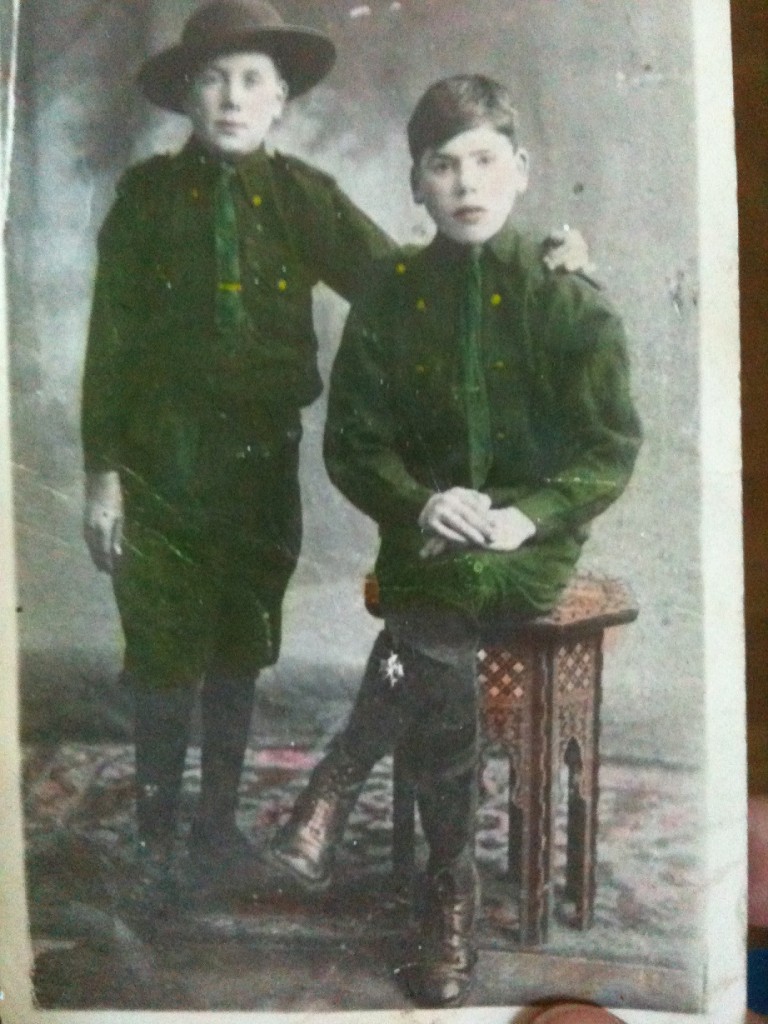 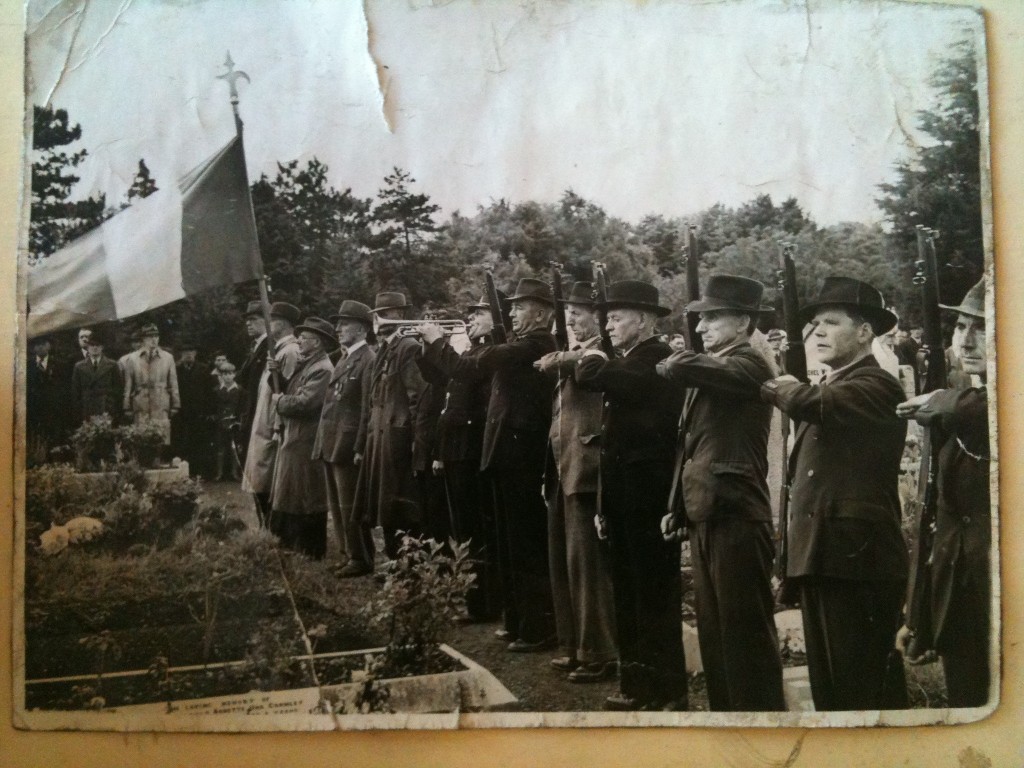 and has asked me to find,if possible living relatives of Liam Mellows .Kevin like myself is in his 80.s and though he has been to Mountjoy recently he has not been sccessful. He himself is from West Cork and believes Mellows also had connections there.
I would be most greatful if you could helpme or point me in the right direction,
Mise le meas Lucás O’Cuinneagáin Grange Cottage Holycross Co Tipp. 0504 43985

Hello,
I am trying to find out some info regarding my great grandfather, Dominick McSloy. I was recently given his service medal by my mother and I would like to have it mounted for display but I know nothing about him. I would greatly appreciate any help you could give me regarding this. I found him in the 1911 census living in ardboe, Co Tyrone aged 23 but i have nothing beyond that.
Thank you in advance for any info or

George was my first cousin  once removed (My Dads first cousin)  my dad grew up with George in Howth, but then we moved to UK from Ireland, and although I met George a couple of times when on Holiday in Ireland, I was very young so didn’t get to know him very well..

My Grandson came across his name in history at school recently. and asked me about him,

What sort of man he was really, etc.  also could you tell me why his mother went to prison. She was my Great Aunt, Frances Gilmore (Nee Angus ) known as Fanny.

Where can I get any of his poems, and find the play he wrote for his fiancé Cora Hughes? Also I believe he was something of an artist. are any of his paintings still around anywhere.

I would love as much information about him as is possible.

PS, I’d love some photo’s of George as I don’t remember really what he looked like  with being so young myself.

Is there anyway of tracing details on volunteers?

I have just been given my grandfathers black and tan medal and wanted to know if there were any details on him. His name is Patrick Byrne,Doolistown,trim,co meath.

I hope you may be able to help

I’m interested in finding out more about item no3 (the FS soldiers killed by a mine near Macroom, Co Cork) as Capt Dan O’Brien was a GrandUncle of mine (his sister would have been my paternal grandmother) and was also from Macroom. Incidentally, both my grandfather and late father were dentists in the Army as well.

My father William Keane and his brother Sean were active serving members of E Company 6th Batt. old IRA.
I would love to see any pics or information you have about the period.
Recently I got a copy of my fathers old IRA pension application form and it makes interesting reading ,also have some pics of the company .

I wish to know what information you would have for my Grandfather Peter Joseph Doran who was in “Second Batalion” Ref. S.P.9191/A623 also U/3883
Bset regards. Tony