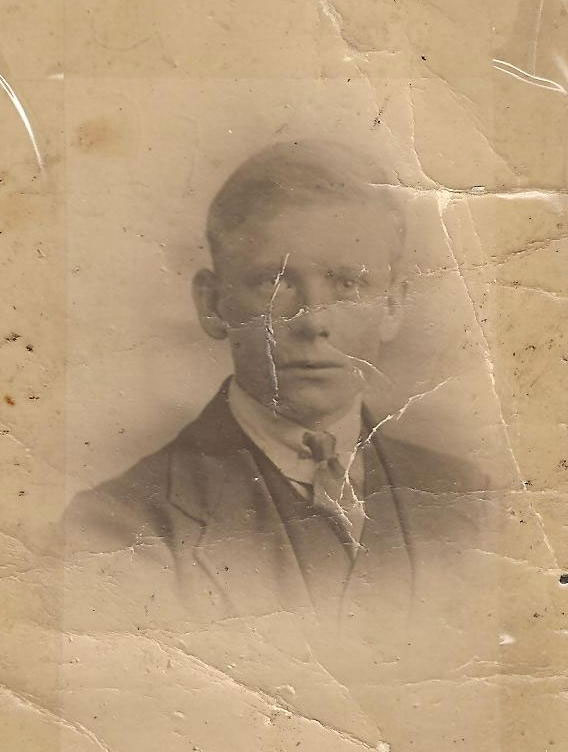 My Mother’s brother, (uncle) Joseph (Joe) Traynor lived in Ballymount, Clondalkin, and was a Volunteer with ‘F’ Company, 4th Battalion, No 1 Dublin Brigade during the late 19’teens’. I would welcome any information about his ‘Volunteering’ activities to include a historical note I am writing about him.

Joe was captain of the “Young Emmets” GAA football club based in nearby Fox & Geese on the Naas Road. He attended the infamous Tipperary-Dublin match in Croke Park on 21st November 1920, later to be known as ‘Bloody Sunday’. Joe Traynor was unfortunately one of the 13 people to be shot dead on that day, having been shot twice at the canal end of Croke Park as he tried to make his escape with many others over the wall at that end.

Joe was a good friend of a PJ Ryan, with whom he attended the match on Bloody Sunday, and who was also a member of the ‘F’ Company. It was PJ Ryan who had to bring the tragic news of his death to Joe’s parents in Ballymount later on that Sunday evening.

Any scraps of information would be gratefully received.

For your information I am attaching a photo of Joe.

Thanking you in anticipation. 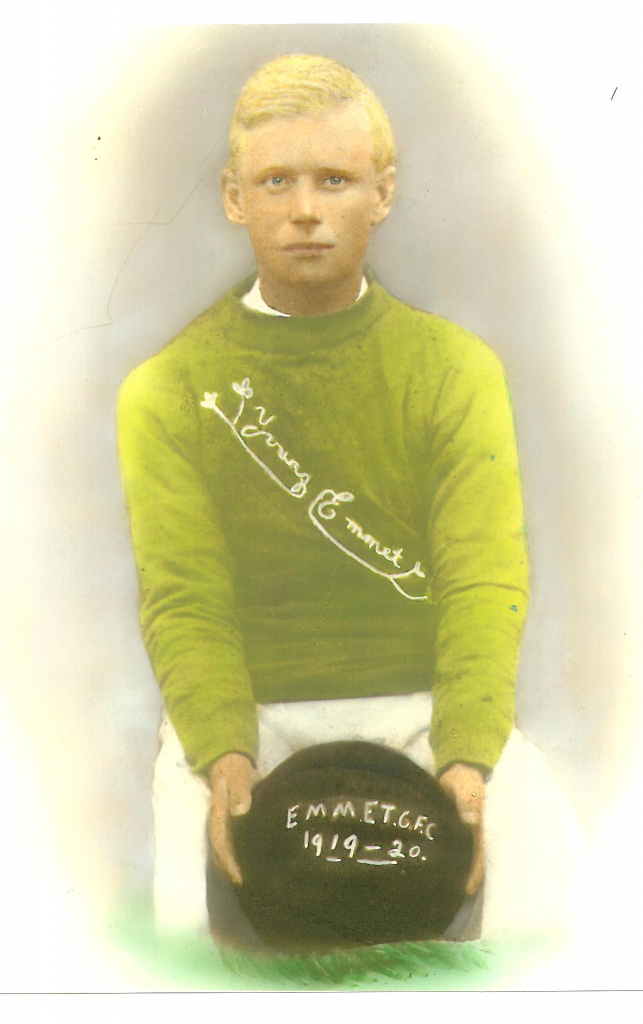