I added Prison numbers to the names I had on record.

There were about 20 other internees in Cornwallis Infirmary which really was a Workhouse..

More Internees were discharged direct without medical attention in the clothes they came in and without rail passes etc. 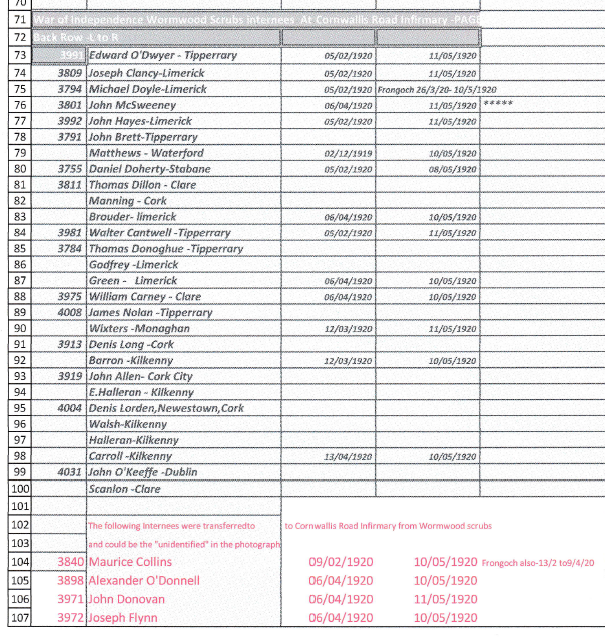 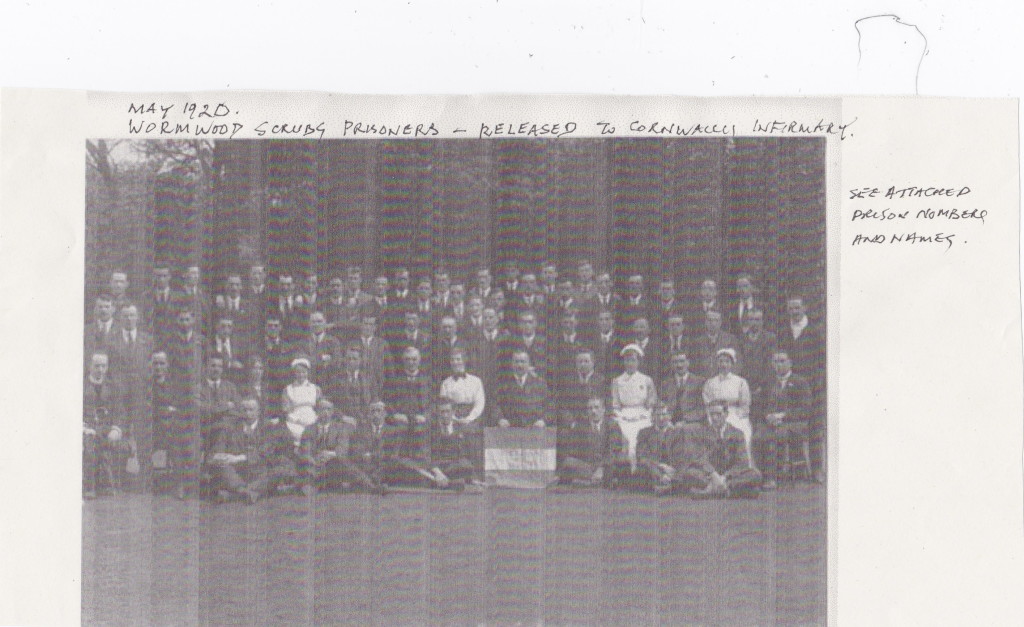 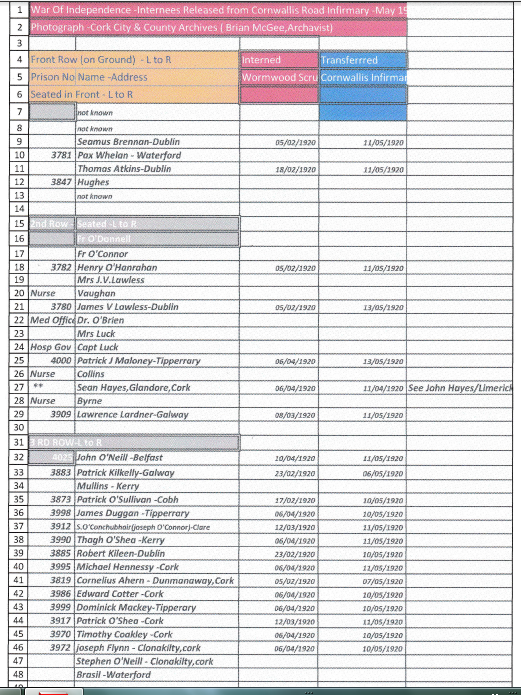 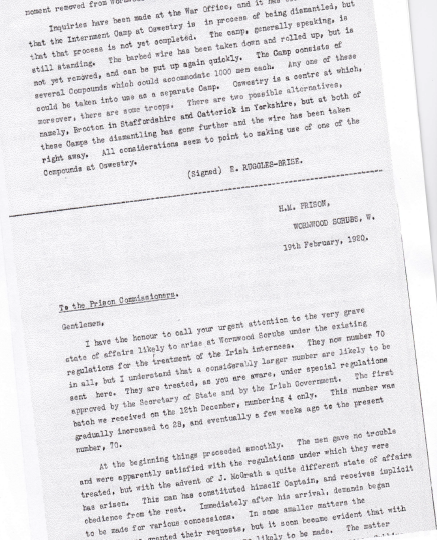 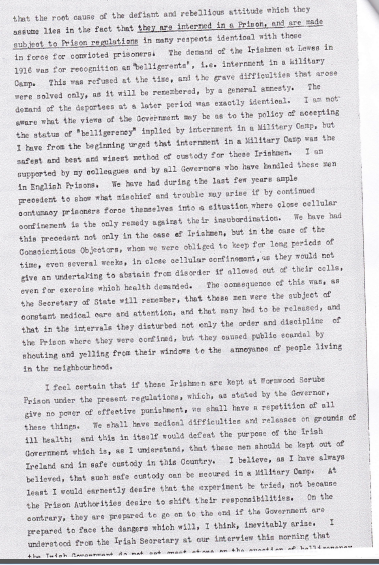 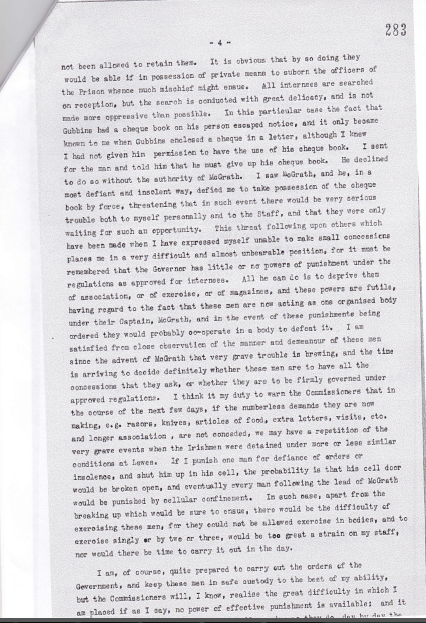 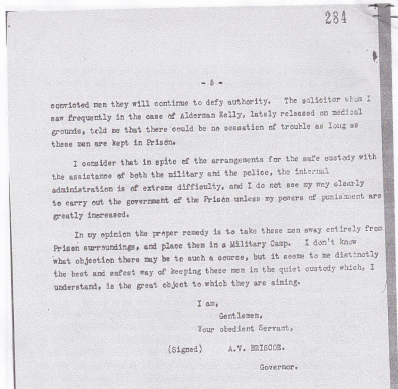